Coach Nickas! I kinda like the sound of that...

Here's a few photos of myself and some of the kids from this past fall season: 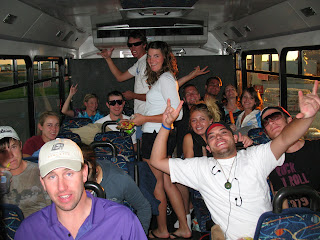 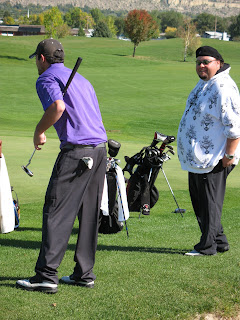 Throwing out a little encouragement to one of our men's team, Nick Cruz 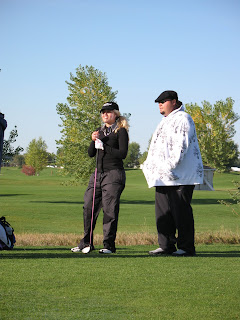 Discussing a little strategy with one of my ladies, Jesika Hilton